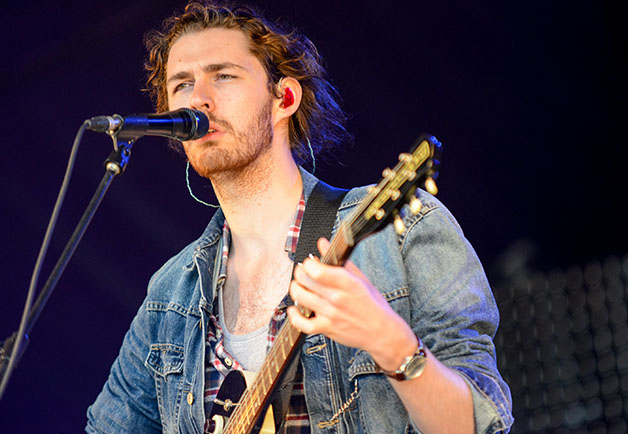 A steady rythm, a simple melody, some subtle humming in the background: that’s all Hozier needs to orchestrate an utterly powerful anthem of passion.

I strongly believe that love is the only thing that death cannot break, something higher than human understanding that cannot be explained with any form of science or rational thinking. This upcoming irish singer-songwriter apparently thinks the same. In “Work Song”, he explores the links between the two extremes of life: love and death, which are empowered by his brilliant art of suggesting things without naming them.

“No grave can hold my body down, I’ll crawl home to her”

Another important aspect of this song to me, is the connection between the title “Work Song” and actual work songs, sung to get through the terribly hard days of work in the era of Afro-American slavery. He sounds like he is laboring for his love, as it is the only thing he looks forward to, thanks to the very simple rythm, which adds depth to the whole thing.

In a nutshell, Hozier describes the power of love with such a transcending edge: deeply moving and sincere.